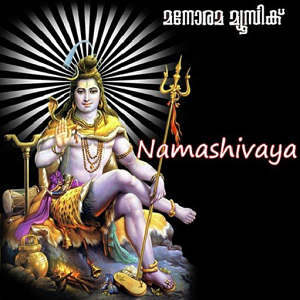 Om Namashivaya mantra is an auspicious mantra and the meaning of the mantra is: thanking the great Lord Shiva.

It is called as Shiva Panchakshara mantra, and it represents the five essential elements.

Let us chant the holy Shiva Mantra and be blessed.

Om Arunachaleswaraya Namaha is a very good mantra, and by chanting the mantra, we would get all the prosperities in this world and after our death, we would reach the abode of Lord Shiva, The Holy Mountain Kailash.

‘Om’ is an eternal, universal sound, the Brahman and it denotes the supreme spirit, also called as the almighty.

‘Arunachaleswaraya’ means the Lord of Mountains, and it is one of the names of Lord Shiva, who resides in the Arunachala Mountains.

‘Namaha’ means offering our humble prayers to the almighty