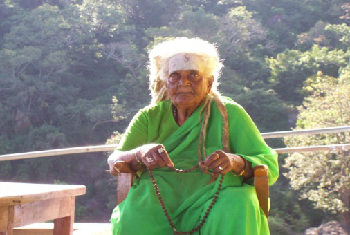 INTRODUCTION :Sri Krishnaveni Ammal, was a woman saint who lived in the mountain caves in Papanasam, Tirunelveli District.  She was fondly called by her devotees as "Vana Devathai". She has been lonely living in the caves since from her younger age. She didn’t get afraid of anyone and considers herself as the child of the Siddhar Saints. She would take only simple food like fruits, milk and biscuits and would offer a portion of her food to the crows and dogs. Mostly she would sits in deep meditation, and chants the mantras of Lord Shiva. Lot of devotees were shared their joyful moments af..
Read More
Sri Mallisseri Namboodiri
Posted on 16.03.2020 | Added in Devotional , Devotee | 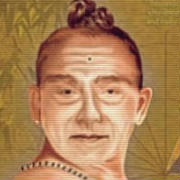 INTRODUCTION : Few hundred years back, there lived a staunch devotee of Lord Guruvayurappan, and his name was Sri Mallisseri Namboodiri, who was the chief cook in the Guruvayur Temple. Once he was supposed to prepare food for 1000 devotees in the next day morning, for which the food items had been provided to him by a devotee. That time, one of his assistant, Sri Krishna was taken sick leave. Namboodiri was no other option except to chant the Lord’s glories during the night. The next day morning, to his great surprise, his assistant was returned to duty, and prepared food for the 1000 dev..
Read More
Kandaradhiththa Chola
Posted on 13.03.2020 | Added in Devotional , Devotee | 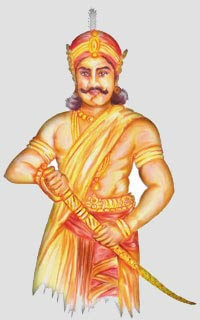 INTRODUCTION :Kandaradhiththa chola is an ardent devotee of Lord Shiva and used to sing songs in praise of Lord Shiva in the temples, and gives good support and provide sufficient food to the Shiva Devotees. He has also contributed a portion of songs in the famous Shaivite text thiruvichaippa. He was the king of the Chola Dynasty and he properly ruled the kingdom during 10th century AD. His wife was Chembiyan Maadeviyar, was an ardent devotee of Lord Shiva, and a pious and beautiful chaste woman, who lived a prosperous life along with her husband, and considered as a great queen among the peop..
Read More
Kabandha
Posted on 13.03.2020 | Added in Devotional , God Stories, Devotee | 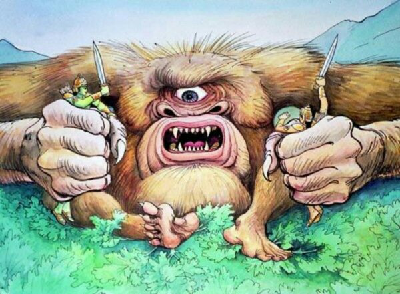 INTRODUCTION : According to Ramayana, Kabandha was a demon, who was previously lived as a Gandharva with the name “DANU” in the Gandharva Loka, and used to sing songs in praise of Lord Vishnu. Once he got several boons from Lord Brahma, after performing severe penance. After containing great powers through his boons, he attacked Lord Indra, in order to capture his Indra Loka. Lord Indra was very angry, and cursed him to become an ugly demon. Since he was an ardent devotee of Lord Vishnu, Lord Vishnu fell pity on him, and appeared before him, and informed that during his Rama Avatar, he wo..
Read More
Sri Narayana Teertha
Posted on 11.03.2020 | Added in Devotional , Devotee |

INTRODUCTION : Sri Narayana Teertha (1650–1745) was a Vaishnavite saint and an ardent devotee of Lord Krishna and composed and sung many songs on him.Narayana was born in a village at Andhra Pradesh to a pious Hindu family. He was an intelligent student and quickly grasped all the subjects. He contains very good qualities such as not hurting others by words, and always moved with others in a polite and kind manner. He got the habit of never finding out fault with others, and contains the thoughts about Lord Krishna only in his mind, and he followed it throughout in his life. His birth nam..
Read More
Muruganar
Posted on 11.03.2020 | Added in About Saint, Devotee | 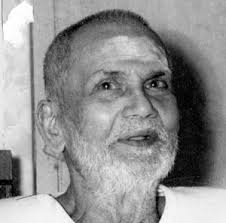 INTRODUCTION :Muruganar (1890-1973) is a great devotee of Bhagavan Sri Ramana Maharishi. He was born in a pious Brahmin family in Ramanathapuram, Tamil Nadu. He composed lot of poems in praise of Ramana Bhagavan, and Lord Shiva with great devotion. His birth name was Subramania Iyer.He was a great Tamil scholar, and for some time he worked as a teacher in a private school.He visited Ramana during the year 1923, and immediately realized that Ramana Maharshi was his Guru. He also visited Sri Arunachaleswarar Temple. He used to prepare poems and show it to Guru Ramana, and he has been praised by ..
Read More
Sri Ramanuja
Posted on 11.03.2020 | Added in Devotional , God Stories, Devotee | 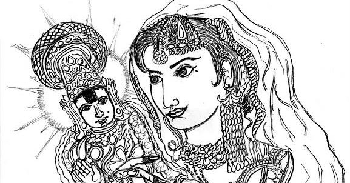 INTRODUCTION : Sri Ramanuja who was an ardent devotee of Lord Vishnu, once while he was travelling to Melkote at Karnataka, Lord Vishnu, in his dream had appeared and told to him that the utsava-murti  of Sri Cheluva Narayana in Melkote, was stolen by the Moguls, and it was kept in Delhi. Sri Ramanuja immediately went to the palace of sultan and requested him to return the deity. The sultan told to him, that the deity was safely kept by the princess, and in order to test the powers of Ramanuja, he further told to him, that if he wanted to take the deity, the deity must automatically ..
Read More
Narayan Govind Chandorkar
Posted on 04.03.2020 | Updated on 04.03.2020 | Added in Devotional , Devotee | 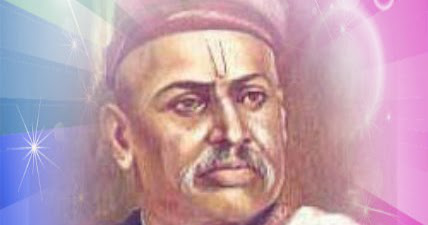 INTRODUCTION : Narayan Govind Chandorkar also called as Nanasaheb Chandorkar, was a sincere devotee of Sai Baba. He was born in a pious Hindu family. His parents used to offer free food to the poor people on a daily basis, and perform Narayana Puja at their home. His father worked in the central government and built a home at Kalyan and still his descendants are living in that home.After completing his graduation, he served as an officer under the British Rule. Due to his good service, he has got promotions, and attained a top position in the British government. He was a great scholar, an..
Read More
Sattam Maharaj
Posted on 04.03.2020 | Added in Devotional , Devotee |

INTRODUCTION: Sattam Maharaj was born in a small village at Maharashtra during the year 1877 to a pious family and his family members were ardent devotees of Lord Shiva, and they would daily perform puja at their home, and offer food to the poor people. He was born through the grace of Lord Shiva. Sattam Maharaj also participates in the puja and spent several hours in the Shiva temple by doing meditation and worshiping the god. He was good at education and learnt all the Hindu scriptures and was an expert in all kinds of arts and proficient in regional languages. His birth name was Shanka..
Read More
Sampati in Ramayan
Posted on 04.03.2020 | Updated on 04.03.2020 | Added in Devotee | 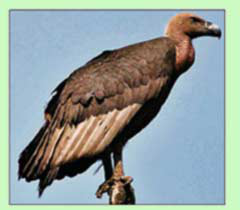 INTRODUCTION : According to Hindu legend, Sampati was the elder son of Aruna and the brother of Jatayu. He is a vulture. Sampati had a son named Babhru, who was very pious and holy person. Sampati lost his wings at his childhood. Sampati and Jatayu, when young, competed with other as to who could fly higher in nilmatha. During such an activity, Jatayu flew very high into the sky that he was about to get burned by the sun's flames. Sampati saved his brother by spreading his own wings and thus protected Jatayu from the flames of Lord Surya. Due to that, Sampati him..
Read More
Showing 51 to 60 of 83 (9 Pages)
SIGN UP FOR OUR NEWSLETTER
Get our updates on new arrivals and discount