INTRODUCTION:Sri Vilvamangalam Swamigal (1268-1369) was a great saint, poet and a devotee of Lord Guruvayurappan, a form of Lord Krishna. He was born in a village in Trichur District at Kerala. He has written many devotional poems in praise of Lord Krishna, and sung in front of the Guruvayurappan deity at his famous temple in Kerala. Sri Krishna Karnamrutam was the famous work rendered by the great saint. Though he belonged to shaivite sect, he was a great devotee of Lord Krishna similar to Narayana Bhattadhiri and Poonthanam Namboodri. He was a great scholar who has studied all the hindu scri..
Read More
Venkata Desai
Posted on 04.03.2020 | Updated on 04.03.2020 | Added in Devotional , About Saint, Devotee | 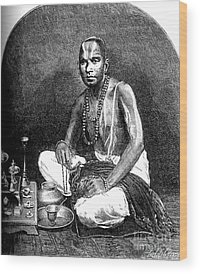 INTRODUCTIONVenkata Desai (16th century) was the landlord in the Kiritakiri Village, Karnataka, and belonged to an orthodox family. He was the chief person in the village, and lived along with his wife and his small child. He lived during the time of Guru Raghavendra, and was a great devotee of him. He was a pious and a noble scholar who was thorough in all the sacred texts, and lived an honest life, by regularly doing pujas, homams and abhishekhams at his home as well as in the temples of Lord Vishnu, and lived peacefully with sufficient wealth.Once, during his yatra, Guru Raghavendra visited..
Read More
Lakshmi Bai
Posted on 13.02.2020 | Updated on 13.02.2020 | Added in Devotional , Devotee | 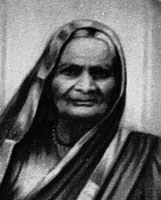 INTRODUCTIONLakshmi Bai was born and brought up at a village near Yeola. At her younger age, she got married with a noble scholar Sri Tukaram Patil Shinde, and came to Shirdi. She had two sons. Her husband served as a village revenue officer, and performed his duties in a wonderful manner, and was praised by the British Government, for his remarkable service. But he died at his younger age, and due to that Lakshmi Bai has become a widow at her younger age, and the entire responsibility of taking care of her family fell on her shoulders. Lakshmibai looked after her children in a proper man..
Read More
Morya Gosavi
Posted on 13.02.2020 | Added in Devotional , Devotee | 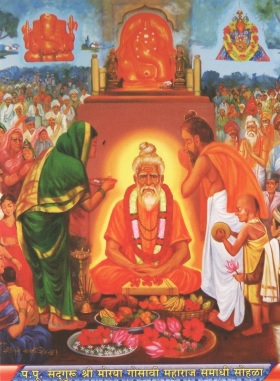 INTRODUCTIONMorya Gosavi (14th century) also called as Moroba Gosavi was a popular saint and an ardent devotee of Lord Ganesha. It is believed that he was born in Bidar, Karnataka, to a noble family, and since he was lazy at his childhood, and didn’t attend to the school properly, his father has sent him out from the home. The young child wandered in the streets and had his food by taking alms, and traveled to many places and finally reached chinchwad, pune, maharashtra. And from there, he reached morgaon and visited the famous temple of Lord Ganesha, and for some time stayed in that plac..
Read More
Sri Bodhala Bawa
Posted on 13.02.2020 | Added in Devotional , Devotee | 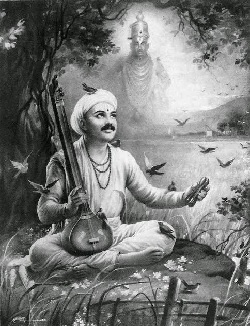 INTRODUCTION: Once there lived a holy person Sri Bodhala Bawa in a small village at Maharashtra, and he was a small merchant, and an ardent devotee of Lord Vital of Pandharpur. He would visit regularly on every Ekadasi to Pandharipur and would have the darshan of Lord Vital at Pandharpur temple. In Ekadasi he and his wife would observe fasting, and take bath in the river chandrabaga, and then worship Lord Vital at the temple, and would stay in the temple during the night, and the next day dwadasi morning, he would offer food to at least two devotees at Pandharpur. For several years, he wa..
Read More
Bapusaheb
Posted on 10.02.2020 | Added in Devotional , Devotee | 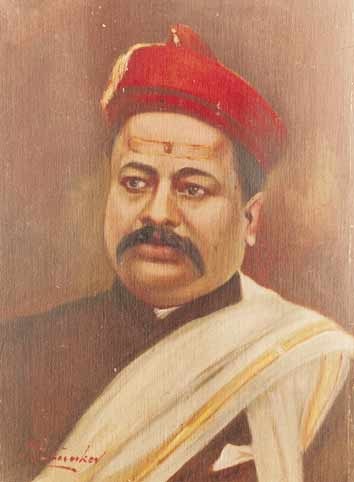 INTRODUCTIONShri.Gopalrao Mukund also known as Bapusaheb Buti lived in Nagpur and was an ardent devotee of SaiBaba. Though he was a rich person, he was a calm and kind hearted person, and helped the poor people by providing food, clothing and shelter to them. He has contained all the good qualities. He was very much praised by Baba for his good activities, and blessed him. He met SaiBaba in the year 1910, and from then onwards he stayed permanently in Shirdi along with his family to do service to Baba. Sai Baba used to fondly call him as “Butayya” and hug him with great affection.He would regu..
Read More
Virochana
Posted on 09.01.2020 | Updated on 09.01.2020 | Added in Devotional , God Stories, Devotee | 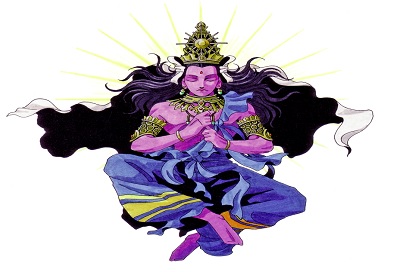 INTRODUCTION : Virochana was the noble and pious son of Bhakta Prahalad. He was also a great Vishnu devotee similar to his father. He learnt all the sacred texts at his younger age itself. Though he was born in the family of daityas, he was a humble and a good king, who took the advice of his father and ruled his kingdom in a proper manner. His teachings are very famous. And some of them are as follows:1. Believe in one god, and that is Lord Vishnu.2. Always think and worship Lord Narayana, for getting good prospects in life.3. Be generous and kind to others.4. Don’t be arrogant and adama..
Read More
Sri Vavar Swamy
Posted on 08.01.2020 | Added in Devotional , Devotee | 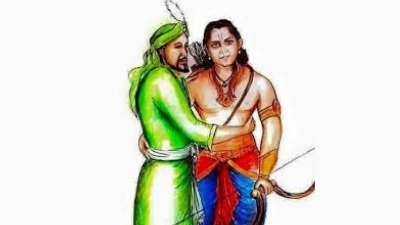 INTRODUCTION :Vavar also called as Vavaraswami is considered as a friend of Lord Ayyappa. The shrine of Sri Vavaraswami is located at Sabarimala, and his mosque is also situated at Erumely. His shrine and mosque shows us the great friendly relationship between the hindu and muslim. In this Ayyappa temple, devotees of all castes and religions are considered as equal and treated with great respect.According to legend, Vavar was a great warrior who lived in Kerala and once he had a fierce fight with Lord Ayyappa, but he was defeated. Due to the kind words and on seeing the divine face and getting..
Read More
Shama
Posted on 08.01.2020 | Updated on 08.01.2020 | Added in Devotional , Devotee | 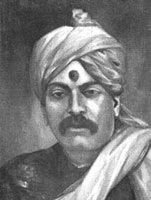 INTRODUCTION : Madhav Rao Deshpande also called as Shama was one of the baba’s most sincere devotees, and acted like his personal attendant. Their relationship can be compared to that of Lord Krishna and Arjuna. He was born on Margashirsh Shudda Panchmi day on 6th December 1880 to a Brahmin family from Nimon. He came to Shirdi at his childhood along with his parents and permanently stayed in shirdi till his death. He was educated in Shirdi and became a teacher in a school. Baba only named Mahdav Rao as "Shama" and used to call him as ““HEY SHAMA COME COME” with love and affection. Sh..
Read More
Radha Matha
Posted on 08.01.2020 | Added in Devotional , God Stories, Devotee | 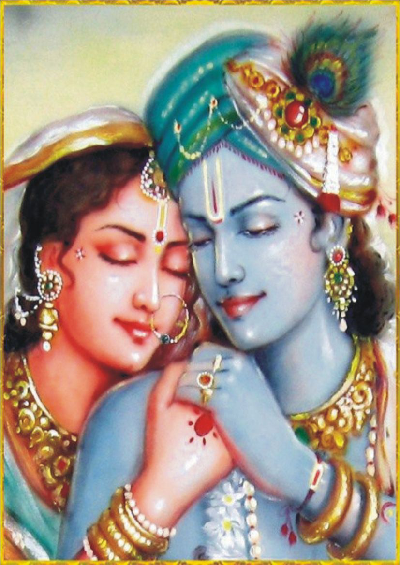 INTRODUCTION :Radha also called as Radhika, Radharani, and Radhe, is a popular goddess and worshipped along with Lord Krishna throughout the world. She is regarded as the consort of Lord Krishna. Radharani is an avatar of Goddess Lakshmi. She is the head of the milkmaids. And her birthday is celebrated as Radhastami.She kept selfless love and surrendered at the lotus feet of Lord Krishna. Several vaishnavite saints were praised her glory and considered her as the supreme goddess. People in india, generally will keep names for their male child as Radhakrishnan and female child as Radha. Radha i..
Read More
Showing 61 to 70 of 83 (9 Pages)
SIGN UP FOR OUR NEWSLETTER
Get our updates on new arrivals and discount